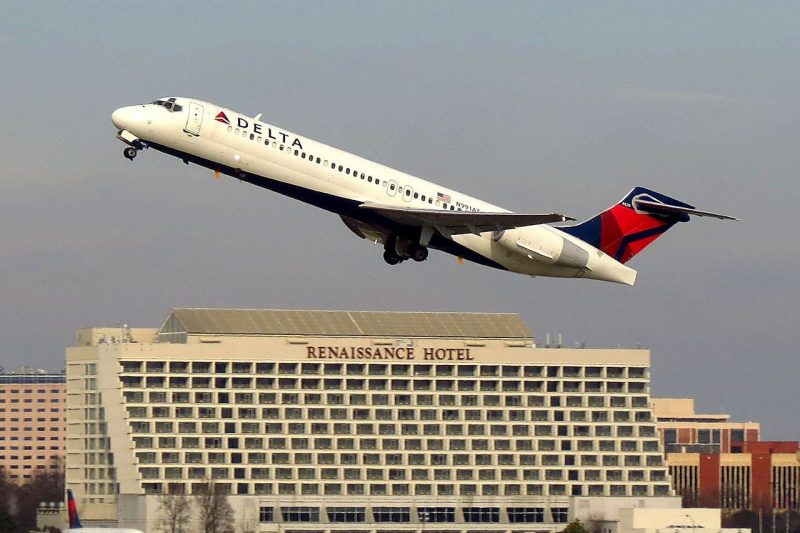 The $900 billion coronavirus relief deal delivers the airline and hotel industries some of the top requests on their respective holiday wish list. Just as before, airlines get the biggest prize.

Leaders of both houses of Congress Sunday night signaled they averted further gridlock and struck a deal in providing $900 billion in additional coronavirus economic relief.

While the airline industry is the travel sector’s largest beneficiary from the potential deal, hotels are also on track to get their biggest aid request.

Congress reached a deal for $15 billion in additional payroll relief to the airline industry. While $10 billion less than requested, the package is as close to a so-called “clean extension” of the initial funds included in the relief measure from earlier this year as could be expected after more than two-months of wrangling in Washington.

Carriers who take the funds must reinstate all of the staff they furloughed after Oct. 1. Airline staffing fell by nearly 37,000 people in October compared to the month before, though not all of those employees were laid off or involuntarily furloughed. Recalled staff will receive back pay from Dec. 1.

In addition, air service requirements that kept flights going at every airport across the U.S. will return. Small cities like New Haven, Ct., and Worcester, Mass., that have seen flights end since CARES Act rules expired on September 30 should see service resume until at least March 31 when the new package expires.

The airline relief also extends the caps on executive compensation and share buybacks that were in the first CARES Act deal.

The hotel industry was never expected to get industry-targeted aid in this relief package, but roughly $280 billion was flagged to reopen the Paycheck Protection Program of small business loans — the top item hotel trade groups lobbied Congress for in recent months.

The American Hotel & Lodging Association, the hotel industry’s largest lobbying group, declined to comment until they had a chance to review the full text of the bill.